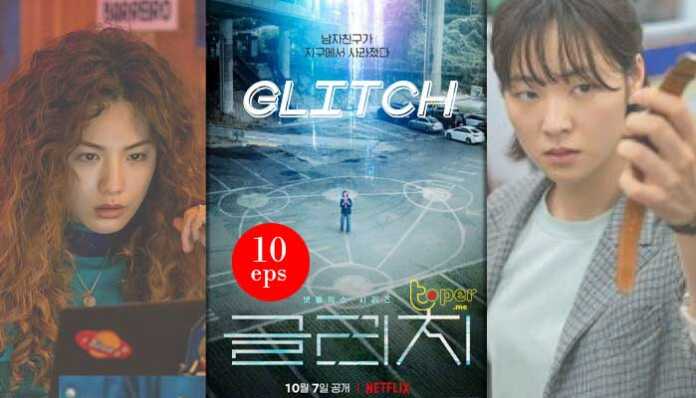 Glitch marks Roh Deok’s directorial debut in the television series scene after previously directing several films including ‘The Exclusive: Beat The Devil’s Tattoo’ (2015). While the script for this KDrama was written by Jin Han Sae, writer of the hit Netflix series ‘Extracurricular’ (2020).

Jeon Yeo Been, whose name skyrocketed through her role as Song Joong Ki’s partner in ‘Vincenzo’ (2021), was lined up as the main player with After School’s Nana. A number of other artists who also support include Lee Dong Hwi, Ryu Kyung Soo, and veteran actors Jeon Bae Soo and Ko Chang Seok.

Before watching this 10 Series Korean Drama, first take a look at the following preview of Glitch.

Having a stable career with a solid family background and an established lover makes Hong Ji Hyo (Jeon Heo Been) live an ordinary life and ignore the fact that sometimes she can see aliens. But everything changed in an instant after her lover suddenly disappeared without a trace.

Even though they are not classified as lovers who indulge in intimacy, this young woman has thought of taking their relationship to the level of marriage after four years of love. And a mysterious incident that occurs forces Hong Ji Hyo to embark on a new adventure.

Hong Ji Hyo begins to investigate the mysterious case of people who disappeared in the area where the electronic fault occurred. The search process finally led Hong Ji Hyo to reunite with her childhood friend, Heo Bo Ra (After School’s Nana).

As a lesser-known YouTuber with only a few hundred subscribers, Heo Bo Ra has long pursued mysterious phenomena to become a member of a UFO monitoring club.

A new adventure begins. This extraordinary mysterious case brings Hong Ji Hyo and Heo Bo Ra to meet skeptics, believers, religious groups, and others to investigate the mysteries of the universe, both visible and invisible.

So, what’s the next storyline? Just watch! The Korean Drama Glitch which will air on Friday, Oct 07, 2022. 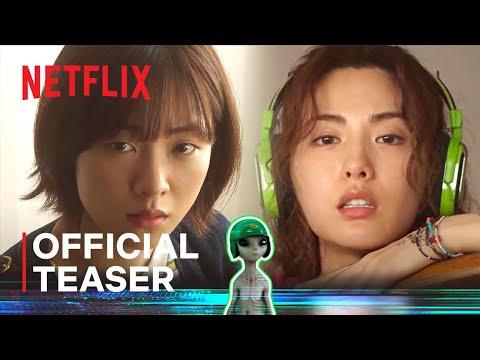 Make sure Toper loyal readers have downloaded the application and watched Glitch English subtitle through the official Netflix website, OK! because there are also sites such as drakorindo that provide watching Korean Drama Glitch for free, but it’s illegal.

Korean Drama Alchemy of Souls (2022) : Showtimes & Where to Watch

Korean Drama Alchemy of Souls (2022) : Showtimes & Where to Watch